Next Prev
Home  Releases  REMIXES  All Over Again REMIX

All Over Again REMIX 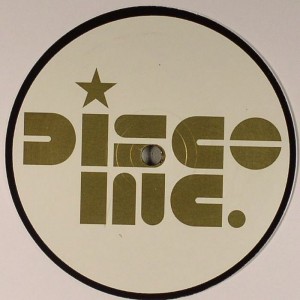 ‘All over again … The same mistake … ‘
What would be, if one might see everything, life and its wander, from the point of errors over even mistakes?
No problem, if it sounds like Adjuster, Tonka or Denis Naidanow.
More than only a beat: with a bassline, which is funky like hell und such bright strings, that the track begins to fly. Tonka is firing us into the heaven of hedonism. Suddenly words mean nothing anymore und what’s counting is the intensity, Tonka programs the pure sound of the vocals and let them float. Tonka gives back the euphoric moments to
House Music and we know that there is some more than dark After Hours: tracks which revolve round themselves in the Main Hour, like the dancing crowd is revolving.
Denis Naidanow from Moscow adds a prize of pumping deepness, with a fat bassdrum and a drilling bassline. And Adjuster, from the Hakan Lidbo
scene in Stockholm, is kicking with a disco loop and the transparency of the vocals, so elegant, that you want to hear the track
again and again… all over again …