Paco Rabanne’s latest ad for their 1 MILLION and Lady MILLION fragrances uses a track called ‘Wonderland’. Released in 2009, the song was produced by the DJ Denis Naidanow and features Chicago-born rapper Tyree Cooper.

This new ‘MILLION MASTERBRAND’ TV and online commercial was added to Paco Rabanne’s YouTube channel on the 16th of October, 2015, and has plenty more finger clicking going on.

Between them, the pair represent the French fashion brands 1 Million and Lady Million line of his and her fragrances.

If previous years are anything to go by, you should expect to see a lot of this advert on TV over the coming months, especially during that all important build-up to Christmas.

The lyrics from Wonderland that you hear in the above 30-second commercial are: ‘In wonderland, I can see you. C’mon. Let’s ride y’all. Do it again.’ 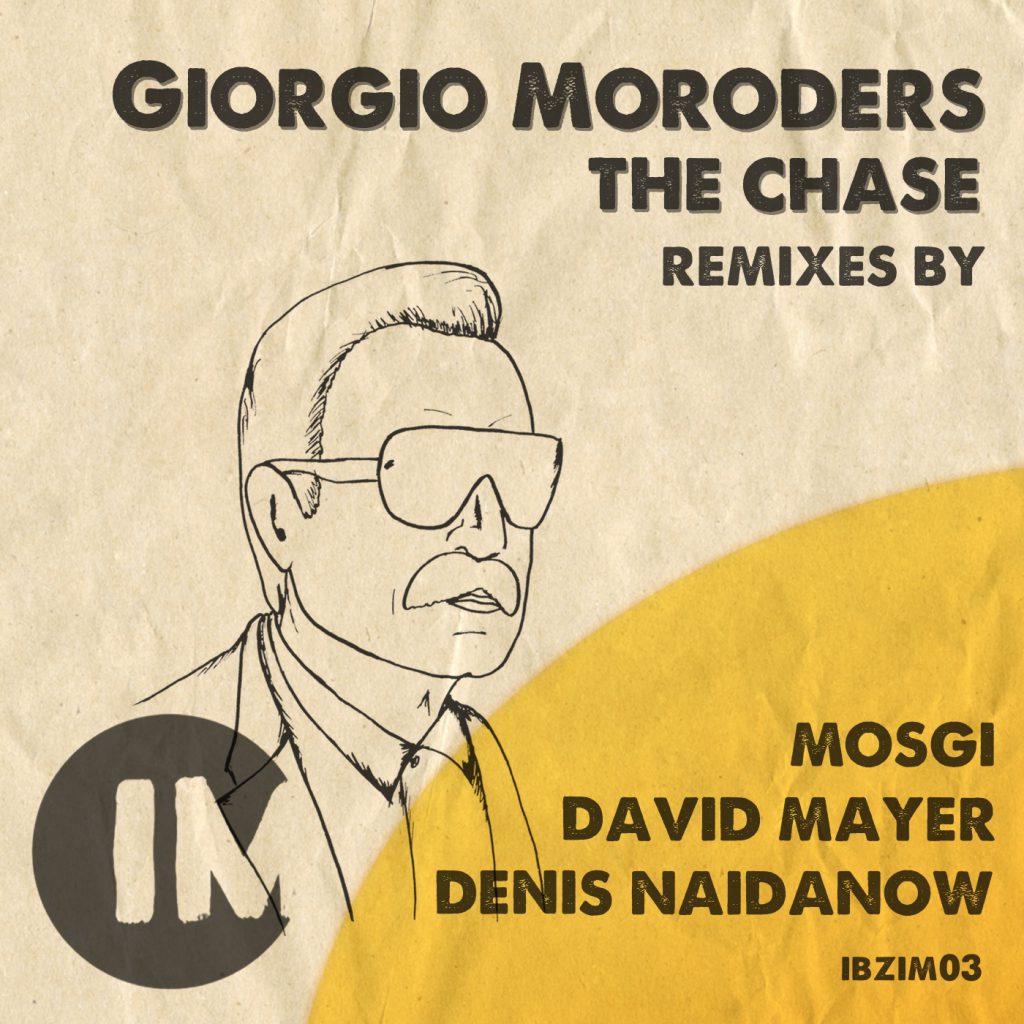 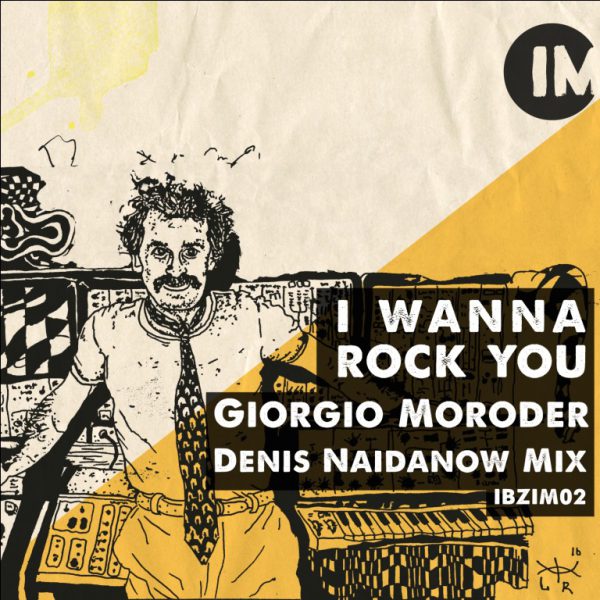